There are three important steps in a head lamp & tail lamp  mould project , first of all is the  mould design .As you know .JMT company get more than 20 designers and they are all with rich experience with mould design .Mould design is called the key of a good quality mould as so many straucture in a mold ,like insert/slider/undercut/ and so on ,if without good design you have trouble in the future ,

Second is the mould process .It’s so important so that require high precision processing machins. 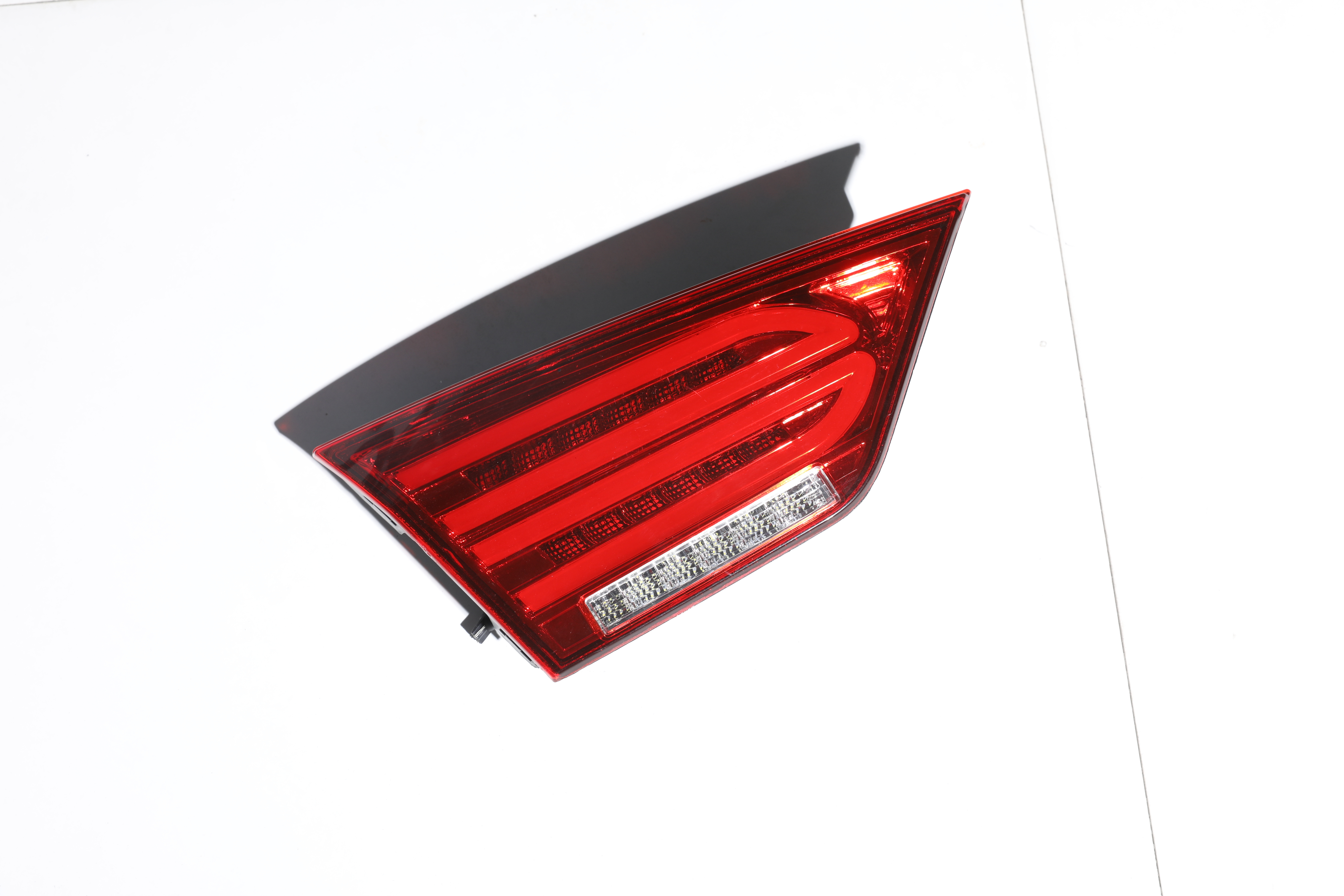 JMT company invest lots of money with those process machines .In the lamp mould Process ,there are many jobs need to do ,like :engaving /CNC milling / electric spark / drilling /tempering/texture/argon arc welding and so on . Such a long line of process so decide one hundred working days for finish the lamp mould then we move to the mould trial .

Thirdly is the fitting .It’s the last job of the mould project .when we got the mould trial sample we have to assemble it on the car to check if is everywhere in good fiting ,if here no problem we can ship the mould .if still some prblem we will check injection lamp mold design and process and find the problem and solve it .

JMT Mould have rich experience of making car lamp mould, we have both hardware and software condition to ensure our mould quality,We have professional design team and worker team .we will provide the best mold to you .which can pass the E mark .

GET YOUR FREE QUOTE